By Online News Publisher  /  May 4, 2021  /  Comments Off on Andy Lynch accuses Parkhead players of ‘not hurting’ in Ibrox humiliation and urges Celtic to scrap loan policy 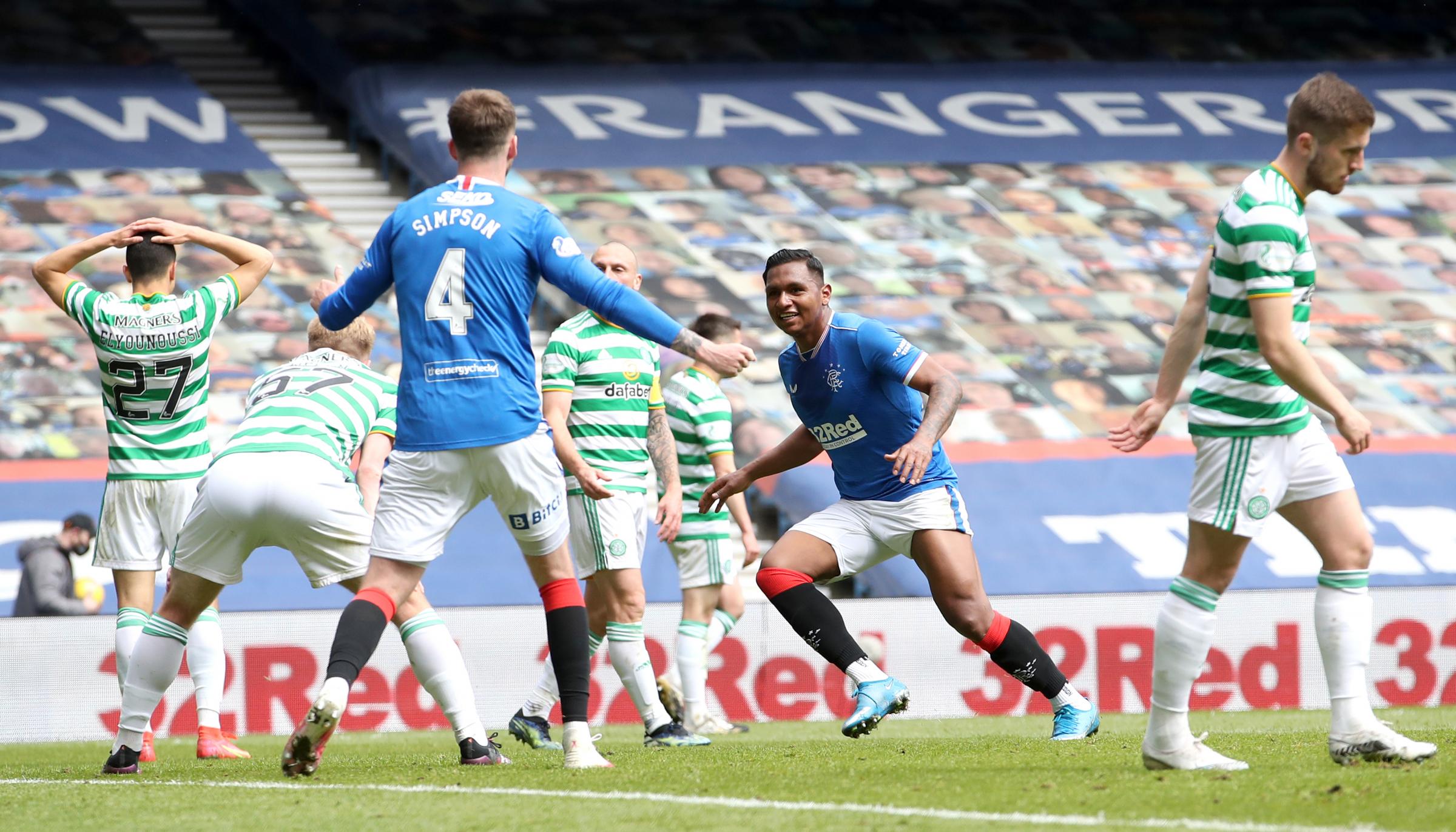 FORMER Celtic captain Andy Lynch has accused many of the Parkhead club’s players of not caring during their humiliating 4-1 defeat to Rangers – and urged the Glasgow giants’ hierarchy to radically rethink their transfer strategy this summer.

Lynch, who won the Scottish title three times and the Scottish Cup twice during the seven years that he spent at his boyhood heroes in the 1970s, felt many members of of the visiting team at Ibrox on Sunday lacked fight.

John Kennedy’s team slumped to their heaviest defeat to their city rivals in 14 years in the Premiership encounter after having Callum McGregor red carded for a second bookable offence during the first-half.

The Premiership match was meaningless as Steven…

Erin Cuthbert in dreamland as she continues to thrive at Chelsea