By Online News Publisher  /  September 20, 2021  /  Comments Off on Anthony Albanese loses 15kgs by giving up alcohol, cutting out carbs and exercising daily


Anthony Albanese has lost 15kgs by overhauling his diet and exercise regime in preparation for a gruelling election fight against Scott Morrison, Daily Mail Australia can reveal.

The Labor leader, 58, dramatically transformed his physique by giving up alcohol for three months, cutting out carbs and installing a treadmill in his Canberra office.

Mr Albanese decided he wanted to slim down last year in preparation for the Three Capes walk, a three-day, 48km trek in south-east Tasmania, which he completed in January. 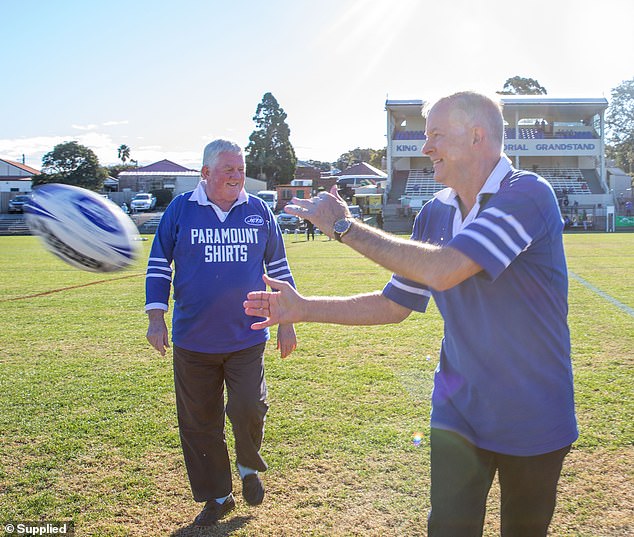 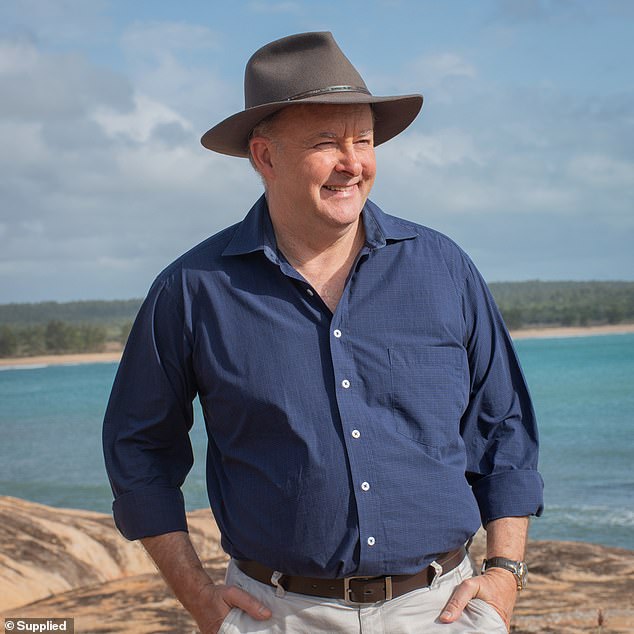 The Labor leader is pictured in April 2020 before he decided to lose weight….

← PREVIOUS ARTICLE
Bowel cancer symptoms: A sign when it comes to exercise you could have the deadly disease