Coins found in Poland may have been bribe to keep Vikings from sacking Paris over 1,200 years ago

By Online News Publisher  /  June 10, 2021  /  Comments Off on Coins found in Poland may have been bribe to keep Vikings from sacking Paris over 1,200 years ago

A trove of 118 silver coins was unearthed in a forest in northeastern Poland in March that experts believe may have been part of an ancient bribe.

The coins, minted in the 9th century during the Carolingian Empire, are the largest number of their kind ever found in Poland.

Experts believe the hoard may have been part of a bribe to protect Paris from being sacked by Vikings more than a thousand years ago.

Scroll down for video 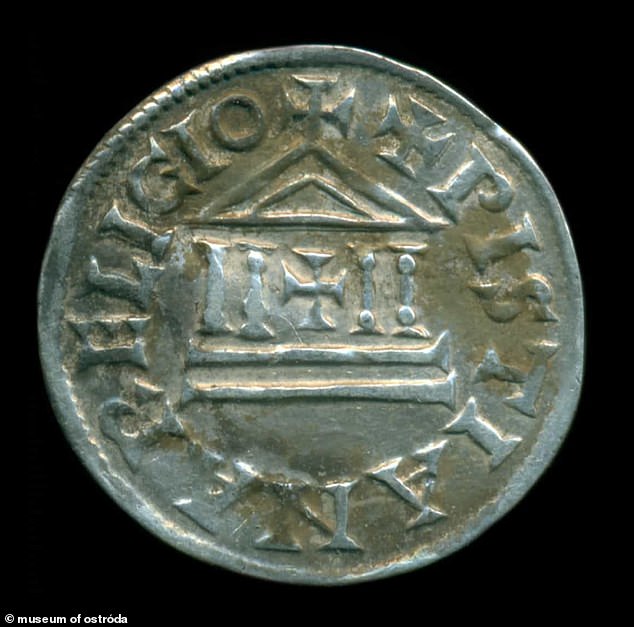 More than 100 silver coins from the Carolingian Empire were found in a forest in northeast Poland in March. The 1,200-plus-year-old coins may have been part of a bribe to keep Vikings from sacking Paris

In November 2020, metal detector enthusiasts uncovered a handful of silver denarius, or Roman-style…

NEXT ARTICLE →
We’re rounding up this week’s best AirPods deals include price cuts on the AirPods Pro, AirPods Max, and the latest-model Apple AirPods.