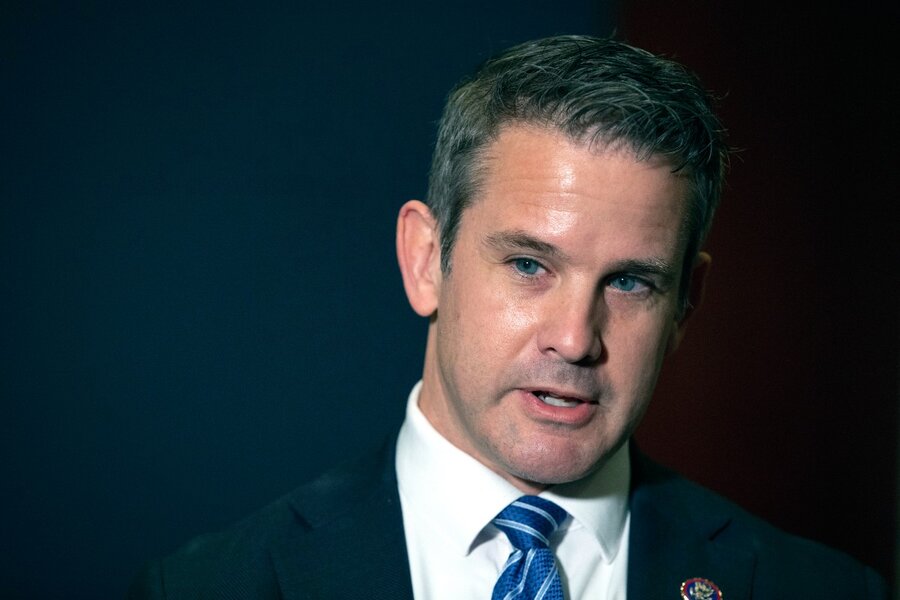 House Speaker Nancy Pelosi on Sunday named a second Republican critic of Donald Trump, Rep. Adam Kinzinger, to a special committee investigating the Capitol riot and pledged that the Democratic-majority panel will “get to the truth.” Representative Kinzinger said he “humbly accepted” the appointment even as his party’s leadership is boycotting the inquiry.

With the committee set to hold its first meeting, hearing from police officers Tuesday who battled the rioters, Pelosi said it was imperative to learn what happened on Jan. 6, when insurrectionists disrupted the congressional certification of Joe Biden’s presidential victory, and why the violent siege took place. That…

Opinion | A Few Early Thoughts On the American Coup of 2024

New Poll Finds Broad Support for Strikes Across the Country